Forests Flourish with More Trees Now Than Three Decades Ago 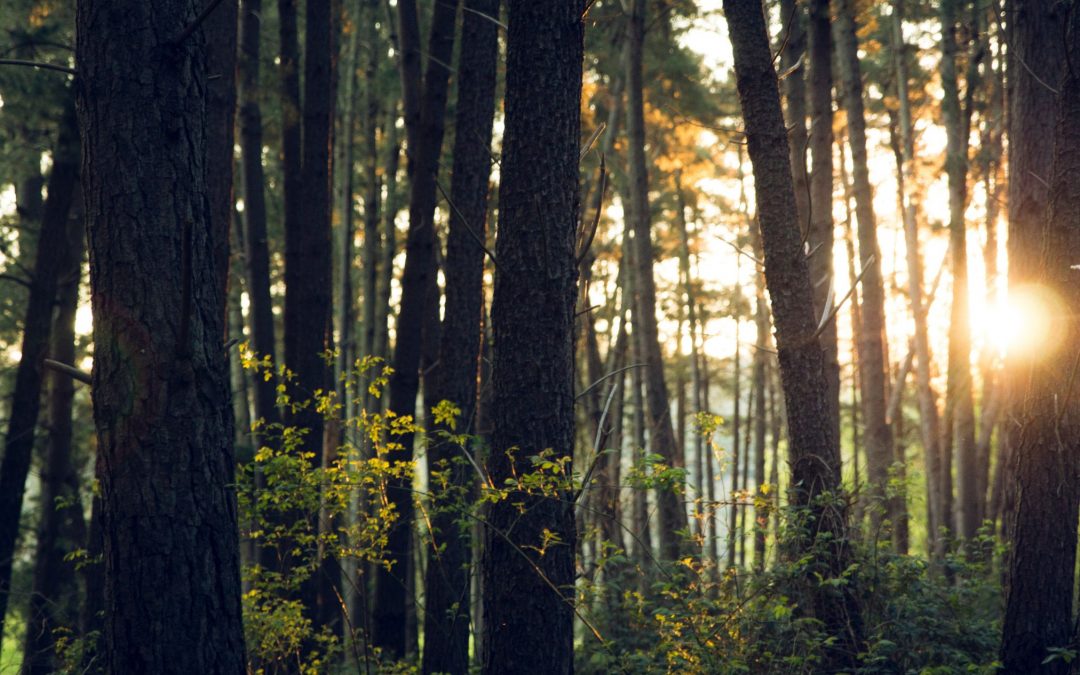 Judging where we stand in terms of deforestation and the impact it has on the environment depends on the sources you refer to. Research carried out by Karlsruhe Institute of Technology and the University of Edinburgh suggests that deforestation is key determiner in the failure of the Paris Agreement to reach its targets. However, other research suggests that while forests and tree populations are changing, there are more than there were ten years ago, and even as long as thirty-five years ago.

It is important to consider that when trees are cleared it is not always for sinister means. It can be due to the spread of disease or unfortunately due to drought-induced die off. These factors need to be considered when looking at the current state of our forests and how things may be in the future. Most importantly though, this recent extensive study, published in the journal Nature, does confirm that tree populations are higher than thirty-five years ago, and we should think positively about what this means for the future. 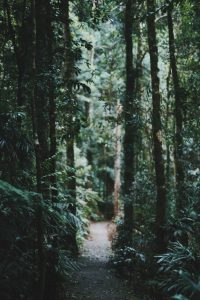 The study, Global land change from 1982 to 2016, was led by Xiao-Peng Song and Matthew Hansen from the University of Maryland. It takes into account satellite data collected between 1982 and 2016 and it breaks down the world’s land cover into distinct sections. The land cover categories were as follows:

The system for classification allowed for the research team to draw some interesting and unexpected results. It allowed for a better understanding of agricultural expansion of trees and shrubbery, climate-driver expansion and contraction of eco-systems and deforestation, clearing and recovery from these processes. The study’s most interesting conclusion is that the world’s tree coverage has increased by 2.24 million square kilometers in the 35 years to 2016. 2.24 million square kilometers is approximately the size of Texas and Alaska combined so it’s a figure not to be taken lightly and should be celebrated as a sign that tree populations are on the increase, even if the way in which they’re growing and the types of trees growing are different from the past.

The research does show a change in the makeup of the tree eco-systems on the planet. While more trees overall are confirmed, there has been large-scale loss in particular areas. The most prominent area in which loss was found was in rainforests and tropical areas.

Looking more closely at the research paper, it is possible to see tree cover loss in the tropical regions was outweighed by tree cover gain in many other regions. These included subtropical, boreal, temperate and polar regions. Tree cover gain was due to a number of factors but led mainly by agricultural abandonment in particular areas including Europe, North America and Asia. Evidence also shows that warming temperatures mean forests have been able to grow in areas they couldn’t before, such as towards the poles. The study also notes China’s tree planting program as having a huge effect on overall tree cover, as well as trees growing globally in montane area.

Looking more specifically at the figures, the study found the biggest gains in tree cover as follows:

In terms of growth by country, Russia, China and the United States topped the tables with, +790,000, +324,000 and +301,000 square kilometers of growth respectively during the thirty-five-year period studied.

Gross tree canopy loss across the planet was estimated at 1.33 million square kilometers but the aforementioned figure of overall tree cover at a 35-year high of 2.24 million square kilometers negates this on some level. The growth in tree cover over the 35-five-year period is a surprise to many agriculturists and even bodies in the sector. The United National Food and Agriculture Organization suggest the figures differ from their own figures but this is due to alternative definitions of forest and also the time periods being considered.

The land that the Nature study categorized as “bare earth” is also on the decline. This means deserts, tundra and mountainous areas are no longer impossible environment for trees to grow in. The influence of climate change means these areas are now becoming fertile ground for different types of grass, shrubs and trees to grow in. Bare ground covered declined by 3.1% since 1982 according to the study and this fits in well with the overall “greening” trend which was reported.

Extreme temperatures have affected many parts of the globe in the past few years and while global warming and climate change cannot be defeated with one simple action, planting trees and the “greening” of the planet can help. Urban areas in particular are becoming greener in an attempt to combat the overwhelming heat in some regions. The “urban heat island” effect is something that can be combatted with the planting of more trees and creating urban canopies of shade and better environments in general.

What’s more, replanting programs like those carried out in Nashville, have been proven to have a positive impact from an emotional and wellbeing perspective for city dwellers. Municipal departments and related bodies have come together in the area to plant 500,000 trees in Davidson County by 2050. Research used for this project finds that the mental health of local residents in urban areas improved dramatically when vacant lots and grasses were planted. While, replantation and tree cover isn’t all about making people’s lives better, it is a notable plus that they can have a positive impact on humanity as well as the environment as a whole.

There are always times and situations where brush clearing is essential. However, even businesses operating in this sector believe that large-scale deforestation is detrimental to our planet and its future. However, with evidence suggesting there are more trees than there were, even if the eco-system is different than before, it is something to be celebrated. Trees growing in new areas and the commitment of many nations, governments and smaller municipal bodies to replantation schemes, we can ensure that the tree population of the planet continues to grow.